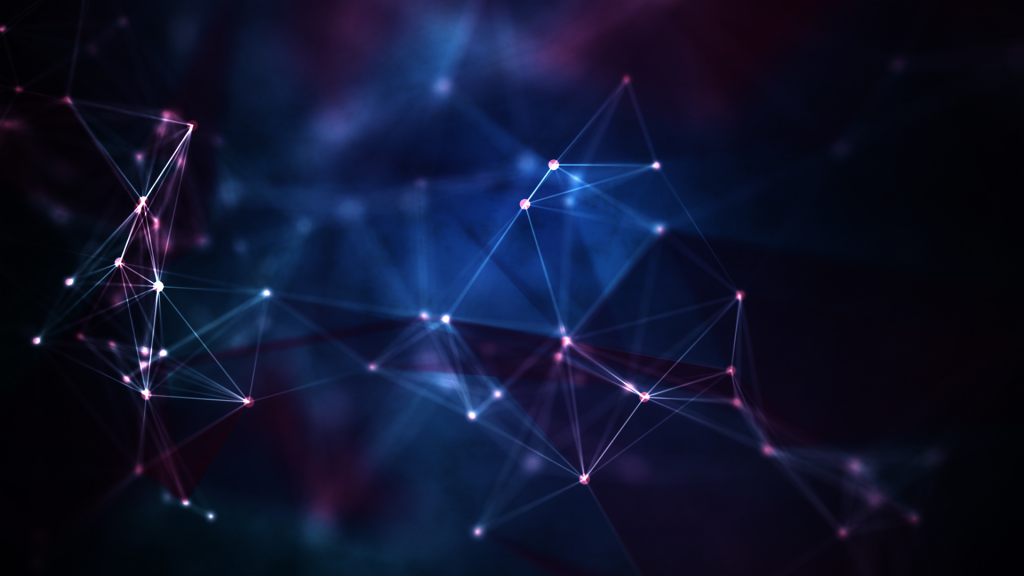 The C programming language is clearly an imperative programming language not designed to be object-oriented. Anyway, the object-oriented approach remains something much more related to the design and mindset more than to syntax. The ChibiOS/HAL is an Hardware Abstraction Layer which design could be considered very object-oriented. We encountered it in almost every article related to ChibiOS but we often ignored its design as it comes with a series of demos which allow to use it easily without a deep knowledge of its internal mechanisms.

This article is dedicated to people who want to go in deep and see how stuff works. Starting from ChibiOS 3.0, ChibiOS/HAL became essentially a standalone product that is not rigidly attached to the OS and can be used on bare metal or in conjunction with any other RTOS.

ChibiOS/HAL provides a hardware abstraction allowing nevertheless a custom use of peripherals. HAL has undergone a lot of changes based on community’s suggestions and after years of upgrades and bug fixes, it has reached a high level of stability, reliability and flexibility.
To pursue its goals, HAL has:

HAL is organized in a multi-layered way and more precisely it has two layers.

We could imagine this architecture as a LEGO wall: we can directly approach only from its top layer and this provide us an universal interface to the underlying low level. The interface remains unchanged in time and across different microcontrollers and this makes application built on top portable across different hardware and easy to maintain in time.

The trick is done linking proper LLD drivers depending on underlying microcontroller. To understand this let’s take a look to the organization of HAL files. HAL is contained inside the folder hal contained in our ChibiOS root directory.

Such code performs those operations which are common to any hardware. Operations which are hardware dependent are executed calling low level driver API. While there is only one top level layer there are many LLD layers which are related to specific platforms.

These LLD are contained inside the folder ports. As example considering the folder hal/ports/stm32/ we can find

What follows is the platform.mk of the STM32F4xx subfamily were we can spot all the LLD used by it. As example F4 uses the ADCv2, CANv1, DACv1 and so on.

To complete the trick the proper platform.mk shall be included in the project makefile. As example the following codebox contains a snippet of makefile from a demo for the STM32 Nucleo-64 F401RE. We can see that it includes hal/ports/STM32/STM32F4xx/platform.mk

To next table reports the LLD associated to each STM32 subfamily

HAL allows to completely exclude code from the compiled binary through the driver switch. Working with embedded systems, it is extremely usual to deal with textual configuration headers which contains a lot of preprocessor directives. A driverswitch is just a boolean constant definition which include/exclude piece of code from the compilation process. In ChibiOS the driver switches related are contained in the halconf.h file

A driver relies on hardware peripheral. To use it we have then to assign a peripheral to the driver and this can be done acting on mcuconf.h.

As example in the following code we are assigning USART2 to the Serial Driver. As side note this code has been copied from the MCU configuration header of the original demo for STM32 Nucleo-64 F401RE.

Note that is not possible to assign the same peripheral to different driver because this would generate conflict on IRQ management and the project would not compile.

As instance, it is not possible to assign USART 2 both to the Serial Driver and UART Driver and trying to do will result in a compile error. In figure 4 the problem windows reports the compile error derived by such operation. The error is due to the tentative to assign the same IRQ line (VectorD8) to two different drivers.

Each ChibiOS driver can be enabled or disabled in the halconf.h file and each project has is own HAL configuration header. In the original demos all unused drivers are usually disabled. If you have launched the default demo you should have noticed that we use Serial Driver to print test suite results, and us most likely your project will be a copy of the default one most-likely you will find the SD already enabled.

Each driver is represented by a structure and every API associated to a certain driver requires its pointer. As this structure contains almost every information related to driver, API doesn’t require a long list of parameters and moreover this implementation allows multiple instances.

We can also note that there is a certain strictness in coding style. We can indeed notice that

Each API of the a driver starts with the prefix. Function names are camel-case, preprocessor constants uppercase and variables lowercase.

Each driver in ChibiOS\HAL implements a Finite State Machine. The current state of the driver is stored inside the object in a field named state (you can access it using structure syntax as example SPID2.state or PWMD1.state). The following image has been grabbed from the ChibiOS\HAL documentation and illustrates the finite state machine of the SPI driver

Looking at SPI finite state machine, we cannot call function spiStart() on SPID1 if this driver is into the state SPI_UNINIT.

Every driver must be initialized and its state moved to XXX_STOP (in our example SPI_STOP): this operation is performed by a function named xxxInit() (in our example spiInit). There is an “init” function for every driver and they are called automatically by halInit() if the driver switch is enabled

Before to use it, the a driver shall be properly initialized and configured. This operation is carried out by another function: the start. The following code box reports some start function from different drivers.

Such functions shall be called at least once by the user application before the real usage. Their purpose is to configure the peripherals and this involves setup of all that hardware configurability.

In ChibiOS/HAL every driver except PAL shall be started before to be used.

The xxxStart function receives two parameters which are a pointer to the serial driver object we want to start (e.g. &SD1, &SPI3, &PWM7 or whatever is the driver we are going to use) and a pointer to a structure which represent the related configuration. This structure contains all the dependencies which are strictly related to the underlying hardware. This means that moving from a STM32 family to another which has a different underlying hardware we most likely have to apply some changes to these configuration structures.

Starting a driver we need a pointer to it  and a pointer to its configuration structure. This structure contains all the HW dependencies and has to been reviewed if we port our application on a different microcontroller.

The start function usually enables peripheral clock. In certain application (especially those addressed to low power) it is undesidered to keep a peripheral clocked when it is not used. Because of that there is another function we could use to stop the driver and stop the peripheral clock: the stop.

This function can be called by the user application when the peripheral is unnecessary. It is almost intuitive that after a stop we need a new start to be able to use again the driver.

A most common paradigm is the Start-Do-Stop:

This offers advantage especially if peripheral is actually used in a small slice of the whole time amount of execution time.

It is possible to stop a driver to reduce hardware power consumption when peripheral is used for a small percentage of execution time. After being stopped a the driver shall be re-started to be used again.

Changing configuration on the fly

An approach similar to Start-Do-Stop can be used is used when we need to change driver configuration on-the-fly. In such scenario we can start peripheral multiple time with different configuration. Note that stop is not required rather is discouraged as in case of subsequent start operation certain operation are skipped.

It is possible to start driver more than once with different configuration in case we need to change driver configuration on-the-fly.

The configuration structure is composed by two separated parts: the first part remains unchanged across all kind of hardware, the second is strictly hardware dependent. Dealing with configuration there are some hints that can help you to figure out how to correctly compose them:

Be the first to reply at ChibiOS/HAL design: an object-oriented approach

This section contains a series of articles which are meant to be advanced: they will talk about a specific topic which often requires a broad knowledge about other subjects. Pick one and read, and if you like it don't forget to Share the knowledge!
4 articles from this category
On PLAY Embedded we are using cookies. Anyway you privacy is safe! Read our policy!